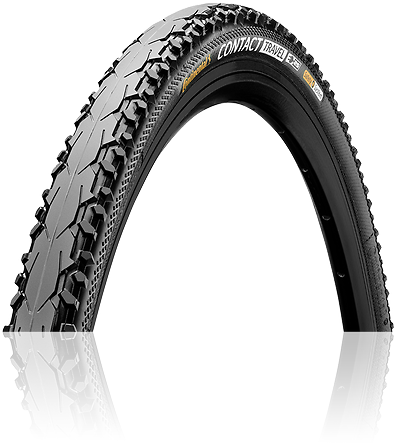 You can’t develop a tire for globetrotters on the drawing board. So that is why all of Tilmann Waldthaler’s experience has been put to use in the development of the TravelContact. His requirements were obvious: a robust carcass with a high carrying capacity and protection against chafing and cuts, effective puncture resistance and last but not least, a tread that makes it possible to explore paths around the world quickly and safely. A foldable version is of course also available to take along as a spare. The TravelContact is ideal for touring all kinds of routes – along the Weser river in Germany or the best bikespots in the world.

Reflective Sidewall: REFLEX is 3M reflective is commonly known to be one of the most highly reflective material options. A thin, silver light-reflecting strip on both sidewalls that adds visibility and safety to Continental's city / commuter / urban tires. 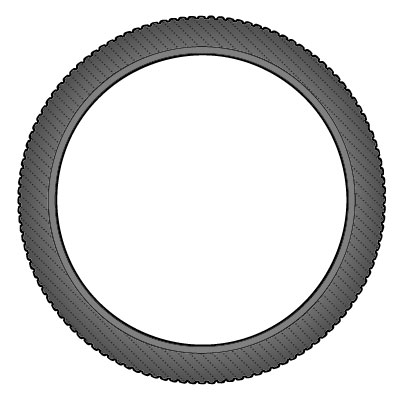 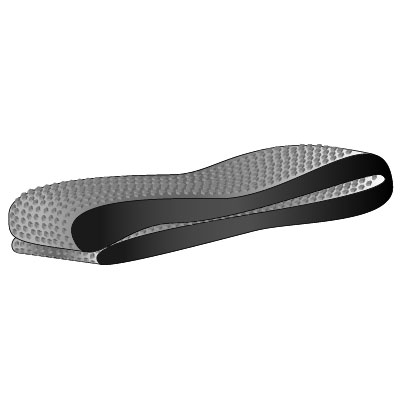